Where the players play and we ride on them things like ever-y-day.  How awesome was Atlanta hiphop in the early 2000s?  They were so fresh, so clean clean.  Usher was confessing.  There were hoes in different area codes (RIP Nate Dogg). And who could forget Lil Jon’s thinly veiled euphemism to the window…to the wall…you know what I mean, Peaches and Cream?

The Super Bowl is this weekend, and while I am disappointed that my favored Chiefs didn’t make it, I am even more disappointed that the Saints didn’t.  NFL is fixed, I tell you!  Anyway, the big game will be played at the Mercedes Benz Stadium in ATL (not to be confused with the Mercedes-Benz Superdome of New Orleans, who did not make the Super Bowl…still salty), so get your dirty bird, dirty south on!

Atlanta is an interesting city with a lot of different personalities and there’s no shortage of entertainment to fill up these days around the Super Bowl.  There’s some of the biggest companies in the world based there (Coca-cola and Turner broadcasting), one of the pre-eminent aquariums in the US, a robust entertainment industry (umm, hello Donald Glover and Walking Dead), many feisty housewives, a huge medical industry (home of the American Cancer Society and the CDC), and it’s in the deep South.  And oh yeah, it hosted the Olympics!

So, be like the devil and head down to Georgia…

Take the midnight train to Georgia, or maybe just fly into the busiest airport in the US, Atlanta’s Hartsfield-Jackson Airport.  It is about 15 miles south of Downtown, and in traffic that can be a nightmare.  As for the metro, I’ve taken the airport MARTA into Downtown, and I’ve also been screamed at on the MARTA, so ride with caution.

There’s so much to see, and luckily a lot of the main attractions are located centrally near Downtown.  You’ll likely be coming back to this area multiple times during your stay, so plan on staying nearby on Peachtree, John Portman, Ellis or Baker or along Marietta Street.  Most people are going to start with seeing CNN or Coca-Cola World.  If you’re short of time, I’d suggest picking one for the AM and booking a tour ahead of time (they’re both around $15-17).

World of Coca-Cola is in Pemberton Place, named after the Atlantan pharmacist who invented the precursor recipe to the fizzy pop we now know and love…to try to cure his crippling narcotic addiction. His son was an opium addict and sold the recipe before dying, so the family saw no spoils from their idea. You learn fun facts here, kids!  The tour is a multimedia escapade through the company’s history through bottling, famous advertisement campaigns and taste testing of ~ 100 varieties from all over the world.

Adjacent to Coke is the Center for Civil and Human Rights, which has exhibits focused on this light subject matter.  Just kidding.

But seriously, with everything going on in the world, everyone can use a little more education and culture in our lives.  If you can’t make it to Dr. Martin Luther King, Jr.’s Center, birthplace and former church across town, then at least you can visit this small center.

Afterwards, stroll into Centennial Olympic Park, where the 1996 Olympics were held.  There are lots of trails, paths and the park is surrounded by notable buildings like the College Football Hall of Fame, CNN Center and American Cancer Society headquarters.

There are a lot of chain restaurants in this area (and honestly, I really expect better dining options for a city in the South), and if that’s your thing, you might as well eat at Georgia’s own Chick-fila or Waffle House, both of which flank either side of Centennial Park and are Atlantan staples.  In fact, there is a Chick-fila inside Mercedes Benz Stadium, but it will be closed as the Super Bowl is on Sunday.  Wah wah.

For the rest of us, head down one of the main thoroughfares.  Aviva is a small fast casual Mediterranean spot in the Peachtree Center and you’ll know it by the long lines at lunch.  It’s your normal shawarma and kafta fare, but it’s a local favorite because of the hospitality and ease.  If you’re looking more fancy, head to any number of the hotels in the area, the Westin has the Sun Dial 360 degree rotating restaurant, AG serves steaks with a side of jazz at the Ritz Carlton, and Nikolai’s Roof has French-Russian flare on the 30th floor of the Hilton.

Spend the afternoon people watching while you meander through Downtown.  Red Phone Booth, is a cigar bar-speakeasy that you enter through, you guessed it, a red phone booth.  Be indulgent, you deserve it! (Debbie Downer reminds you that the American Cancer Society is down the street!)

Head uptown for a night of exploring. Literally, all you have to do is stay on Peachtree and head north.  You’ll pass Emory University Hospital, Gladys Knight’s Chicken & Waffles restaurant, the historic Fox Theater, Shakespeare Tavern Playhouse and you’ll end up in the best part of the city in my opinion, Midtown.  I love this area because this is where the food and museums are.

For dinner, consider your many options carefully:  Negril Village for Jamaican fine dining, The Lawrence if you want to feel like you’re in Nashville, Takorea if you’re jonesing for Roy Choi-like cuisine, Escorpion for cool kid Mexican food like you can find in Mexico City, and Ecco for a bustling bistro vibe.  So. Many. Food.

If you keep going north, you’ll pass Margaret Mitchell’s home, and frankly my dear, you may not give a damn, so head on up to Piedmont Park.  This is Atlanta’s Central Park, with botanical gardens and a large lake and golfing.

The next morning, wake up early and head north of Georgia Tech’s campus to West Egg Cafe.  This popular spot serves breakfast all day, but you’ll want to get there early to beat the rush.  And added plus, Sublime Doughnuts is very close. 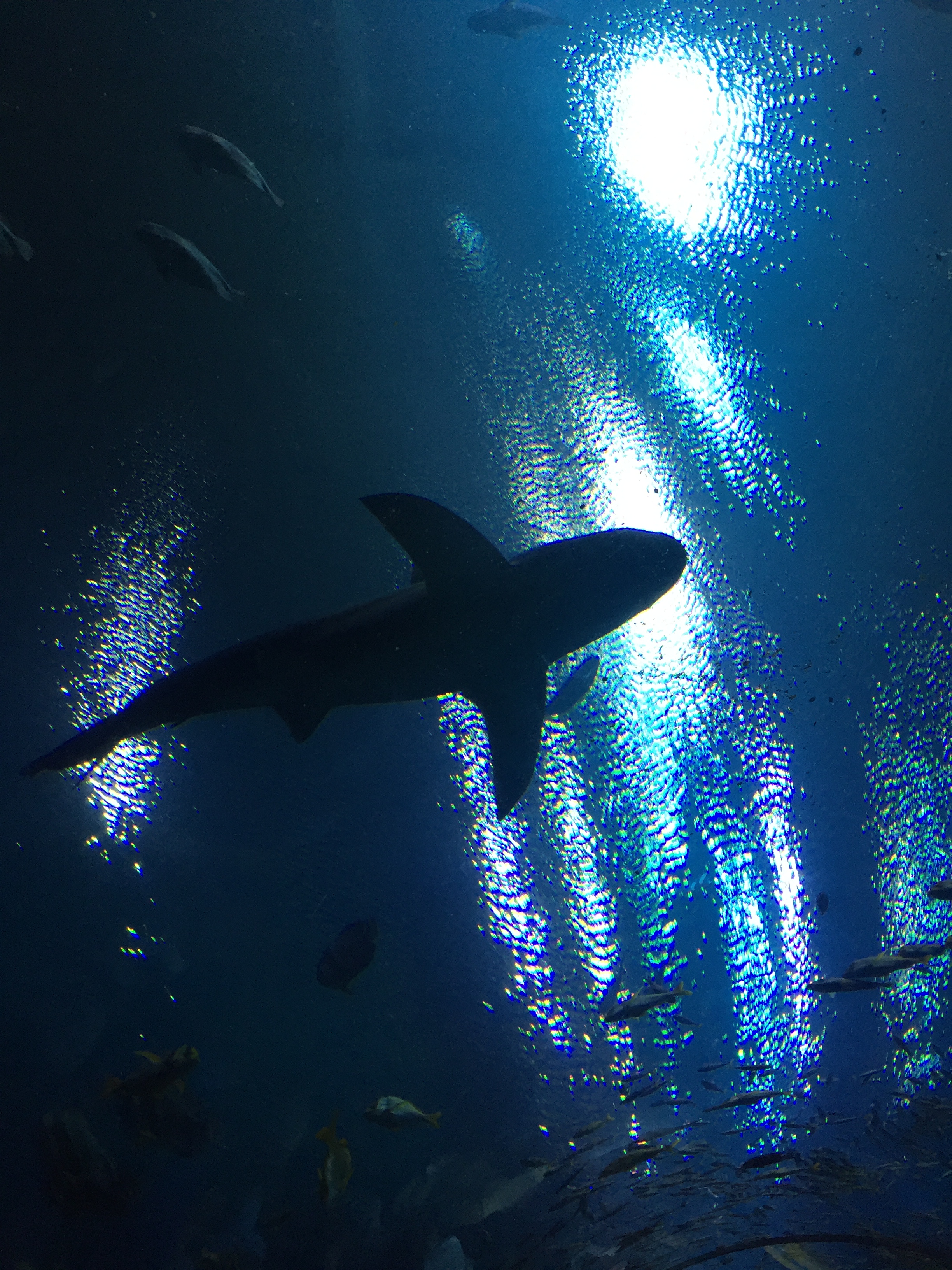 Clear the schedule for the Georgia Aquarium.  If you have kids, or even if you don’t, this marine wonderland will delight you with its more than 120,000 different residents.  (Unpopular opinion: I still like our Monterey Aquarium in California better, don’t @ me)

It’s a lot to pack into one weekend (you didn’t even explore the suburbs of Buckhead and Decatur), but ATL is actually very doable in a few days, and is a great idea for a quick Southern getaway, especially as a SB destination.

Souvenirs:  I’d like to buy the world a Coke and teach the world to sing in perfect harmony