Continuing the tour of South Africa (after having started south in Cape Town and Durban and then heading through the majestic nature reserve of Kruger National Park), head north to the more urban financial and gubernatorial areas of Pretoria and Johannesburg.

On the way from Kruger, there’s a treasure trove of natural wonders, one of the most notable being Blyde River Canyon.  Millions of years of erosion have left this canyon looking like Swiss cheese, with Bourke’s Luck potholes in the earth.

You know you’re in this area before you even get there because you can see a hazy blanket of fog covering the plains in this area.  It’s literally like walking on clouds.

There are paths and bridges spanning the potholes, waterfalls and geologic formations. 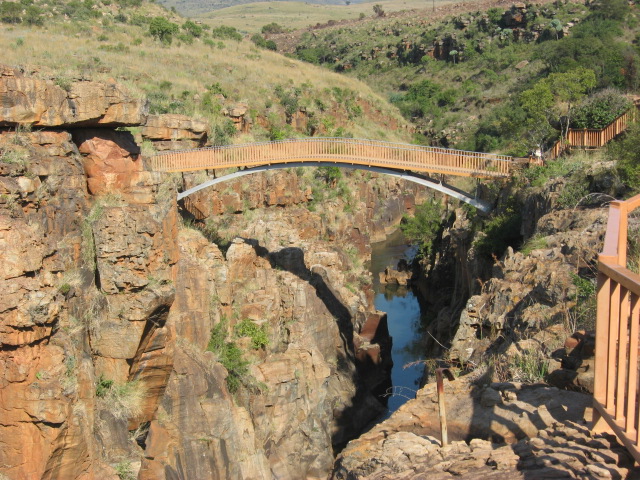 The view of the potholes from the bridge is unparalleled.

There’s a Devil’s and God’s window.  I guess because the view is both sinful and heavenly?

Pilgrim’s Rest is a small tourist village that is a great place to have a quick meal.  There are souvenir shops and artisans galore here. 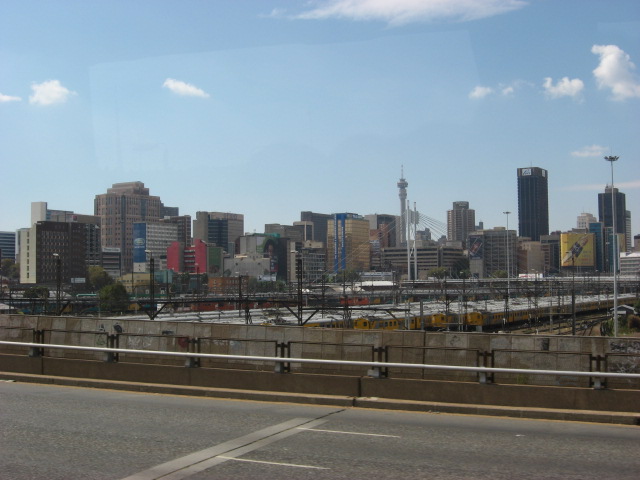 Entering Johannesburg, South Africa’s largest city, you will be struck at the differences that can be seen throughout its districts.  Soweto, one of the poorest townships in Gauteng, has a rich culture and has some of the country’s most revered landmarks.

The Hector Pieterson museum memorializes a child who was killed while protesting Afrikaans and English as the dual languages being taught in schools during the Soweto uprising of the 1970s. 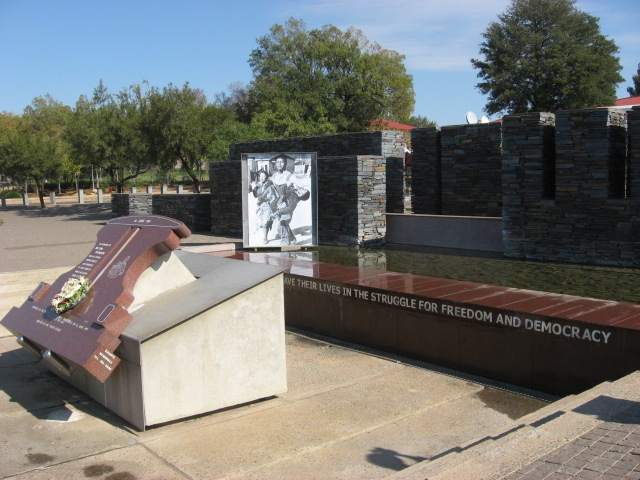 Nelson Mandela’s former home in Soweto is now a museum and is worth a visit to learn more of the former president’s life and imprisonment (you get a taste of that at Robben Island, too) as well as underscoring his humanitarianism. 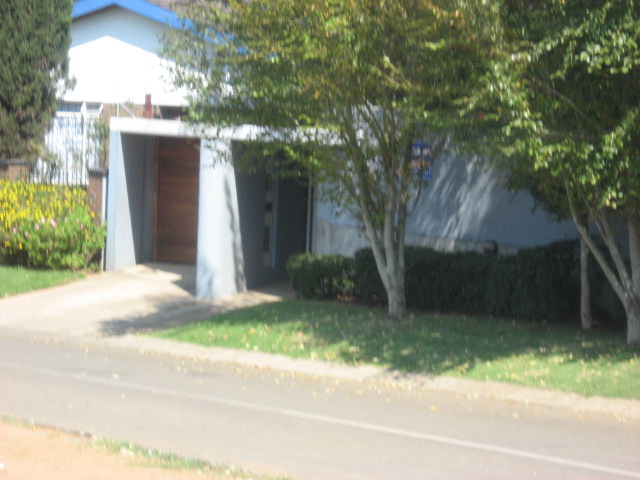 The Orlando Towers loom over the shantytowns of Soweto.  Formerly power stations, they are now used for base jumping and bungee.

Even though it may be uncomfortable, it’s important to see the shantytowns.  It’s humbling to see the way people live in the world, and it’s certainly a scene that will make you think twice about the luxuries you have and what truly is necessary in this world.  It makes you feel fortunate to be able to travel and see the world, when many will never have that chance.  It makes you understand more about the world and the people in it.

South Africa differs from most countries in that they have multiple capital cities. Pretoria is the administrative capital, while Cape Town is the legislative capital and Bloemfontein the judicial capital.

Church Square is one of the large centralized plazas in town.  The Palace of Justice was the site of the Rivonia Trial, when Nelson Mandela was charged with treason.

The Union buildings are basically South Africa’s Parliament.  This complex has a grand view of the city.

Another impressive view comes from the Voortrekker Monument which commemorates the Dutch farm colonists who left Cape Colony in the 1800s.

My family is big into anthropology (I had an interesting childhood), so for our last day in South Africa, after our tour ended, we hired a local guide to get us to Sterkfontein Caves.

These limestone caves have a significant paleontologic history, as remains of australopithecus species have been found here.   This whole area is called the Cradle of Humankind.

It is an incredibly interesting museum.  There’s also limestone geologic features. THis one looks like an elephant.

Can’t leave without getting in some last minute shopping, so Nelson Mandela Square complex is a must see.  It’s part of the largest retail area in South Africa, and has a library amongst dozens of restaurants and shops.

South Africa remains one of my favorite destinations visited, hopefully some of their recent environmental/water troubles will be sorted out as that can detract visitors from coming.  It’s an amazing country with so much vibrancy, culture, nature and art — definitely a must see to add to your list.